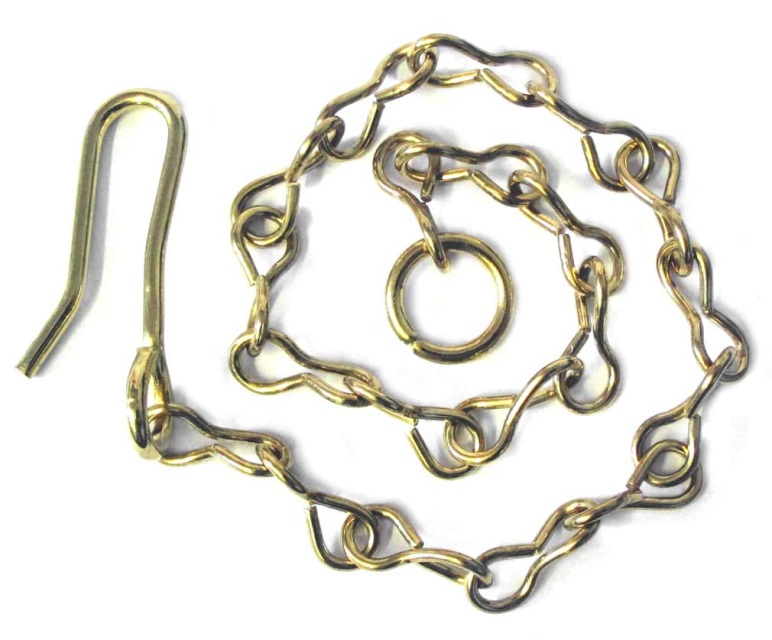 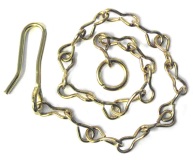 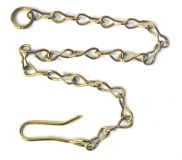 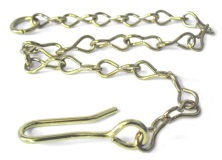 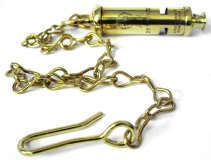 Solid brass whistle chain used by the British Police forces prior to WW1.

The chain was used during WW1 and into WW2 by all arms of the British and Commonwealth forces. It was also used by the United States Army during WWI. The Police, Fire Brigade and other Civil Organisations also used this chain including the ARP (Air Raid Patrol).

Also known as the 161 Metropolitan chain after the Metropolitan whistle. Perfect compliment to your military whistle.